Stephen is the former Facebook CEO for Australia and New Zealand, where he led Facebook’s unprecedented rise from quirky Silicon Valley start-up to media and technology titan. Working with Mark Zuckerberg & their leadership team, he guided the ANZ Facebook business through dynamic periods of growth and disruption.

He is a seasoned business leader of digital transformation across multiple sectors including consumer products, retail, ecommerce, automotive, financial services, media & technology. Stephen believes Australian business is falling behind in the race to capitalise on the digital opportunity.

Stephen has a unique ability to inspire audiences and leaders alike on the power of digital. He is an inspiring personality and was a member of former Prime Minister Malcolm Turnbull’s Knowledge Nation 100, top innovation leaders in Australia. 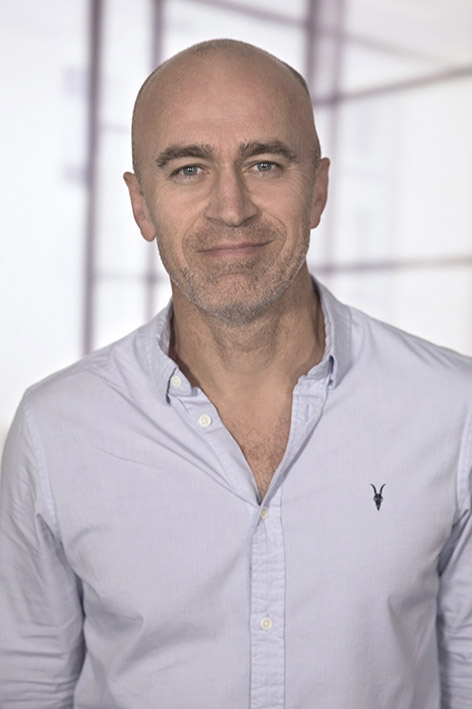 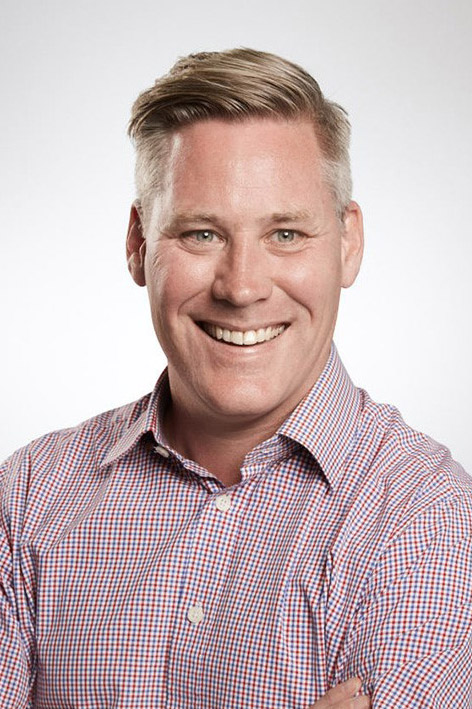 He is a regular speaker and writer on digital strategy and transformation. He is the digital strategy columnist for Australia’s most widely read business magazine BRW, writes for Marketing Magazine and is also a writer for Social Media Today & Smart Data Collective in the USA. Mark’s writing has also been featured in The Australian Financial Review and Sydney Morning Herald.